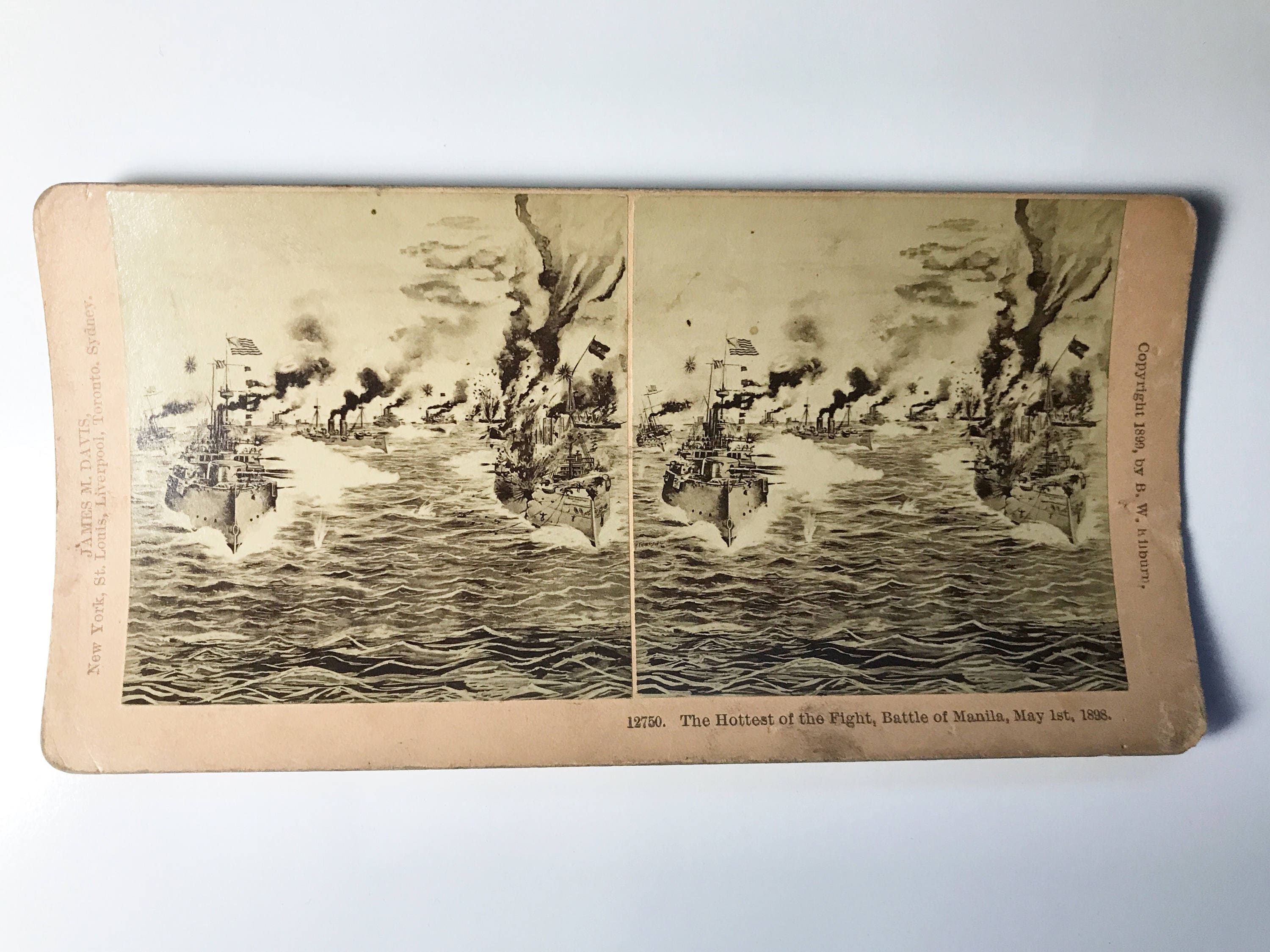 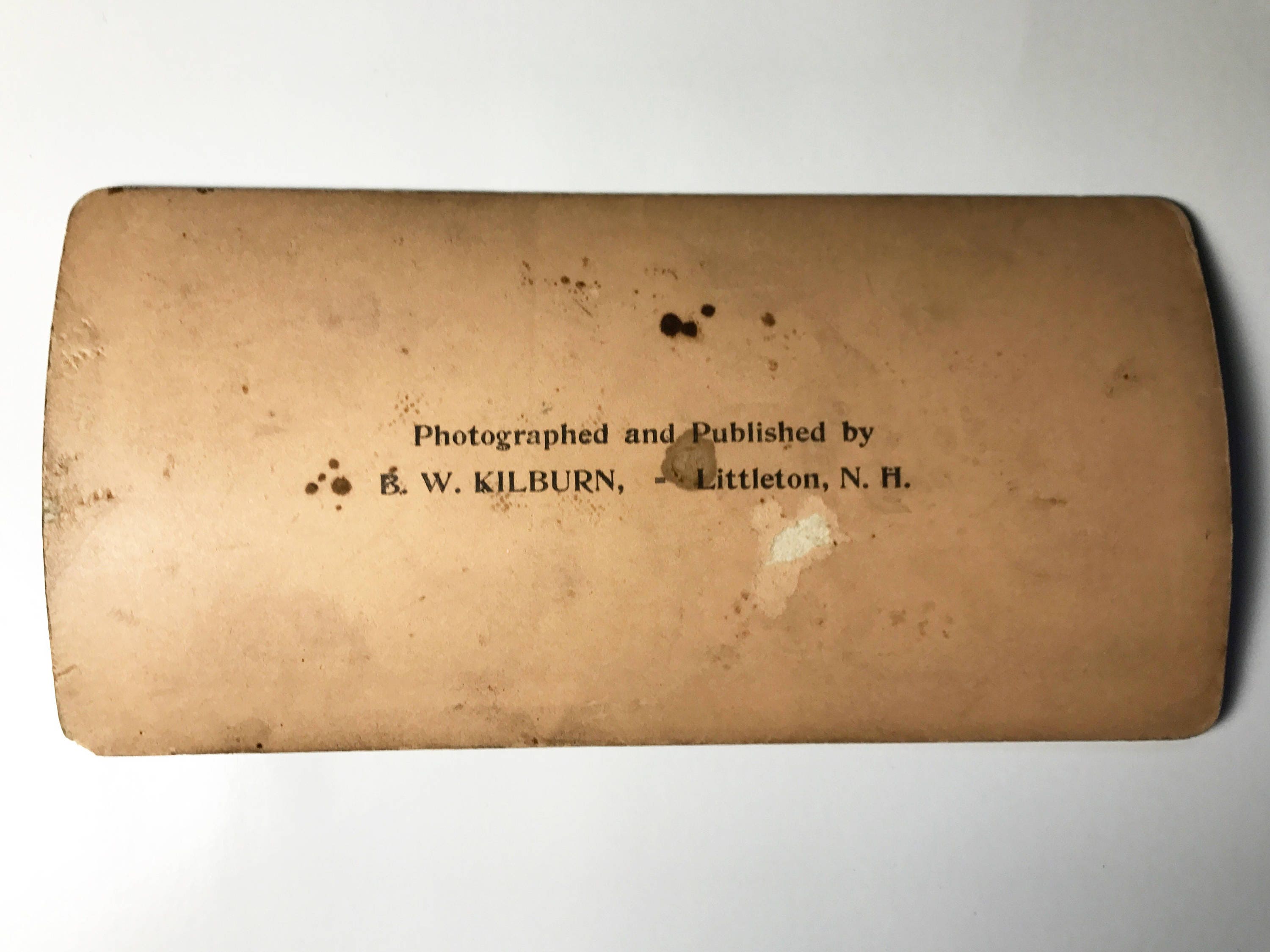 This seems to be an artistic rendering of a naval battle during the Spanish-American War. It is titled "The Hottest of the Fight, Battle of Manila, May 1st, 1898". The card is copyright 1899.

CONDITION: Good with the usual bumping, etc. Slightly grubby looking, with some staining on the back.