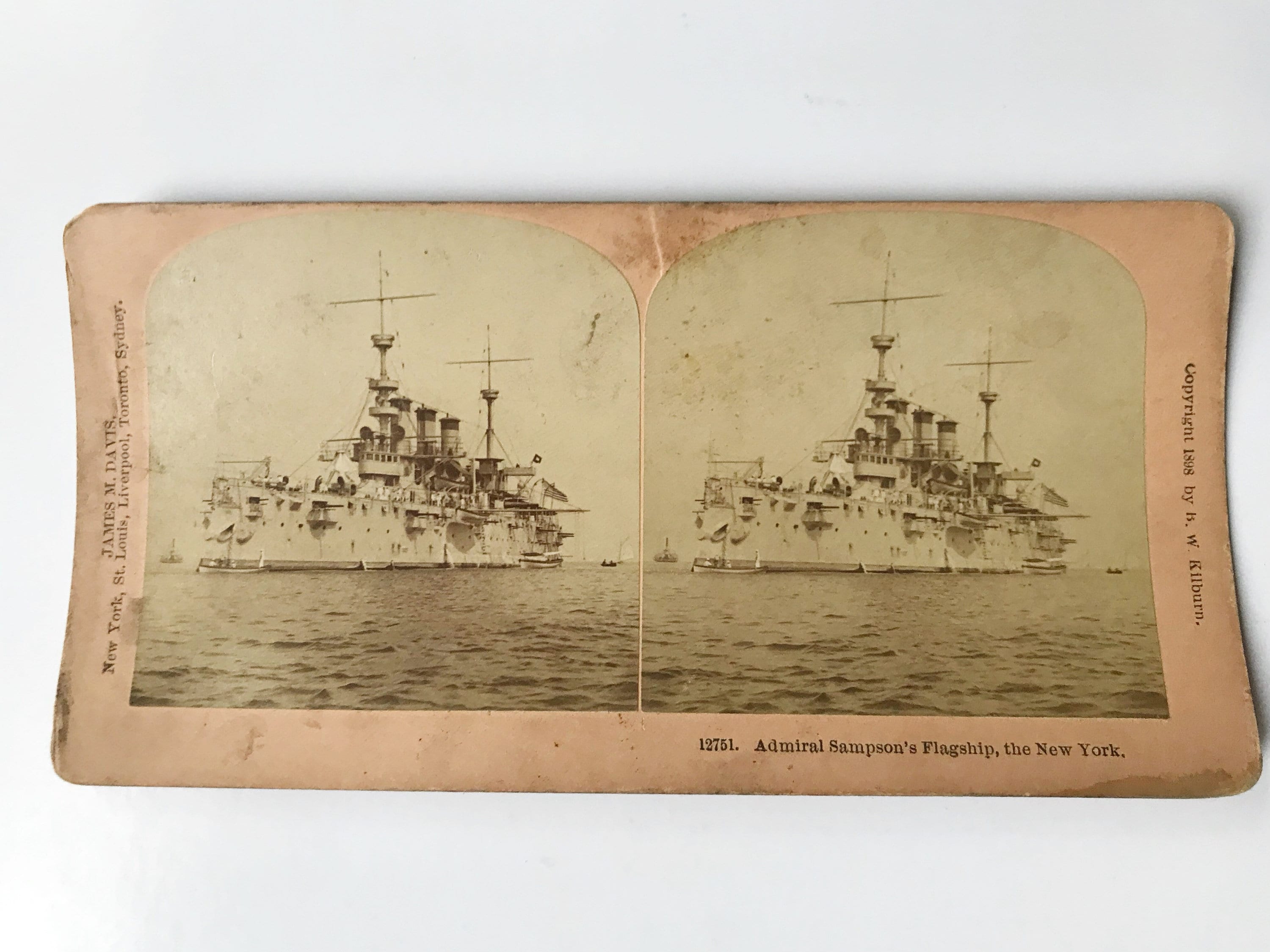 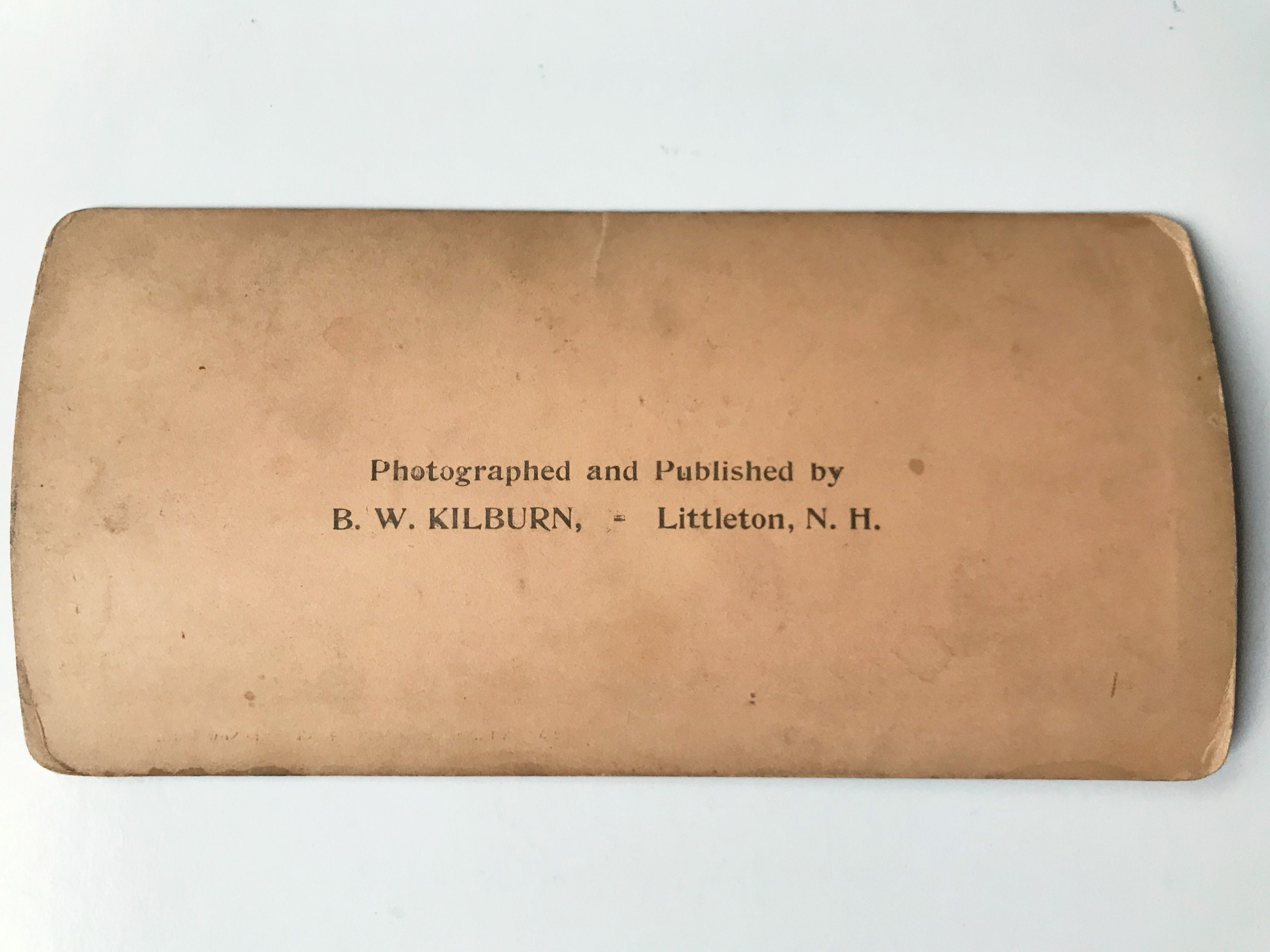 This Kilburn stereoview shows the The USS New York (ACR-2) a United States Navy Armored Cruiser that fought in the Spanish-American War as Admiral Sampson's flagship. Copyright 1898 by B. W. Kilburn.

William Thomas Sampson (February 9, 1840 – May 6, 1902) was a United States Navy rear admiral known for his victory in the Battle of Santiago de Cuba during the Spanish–American War.