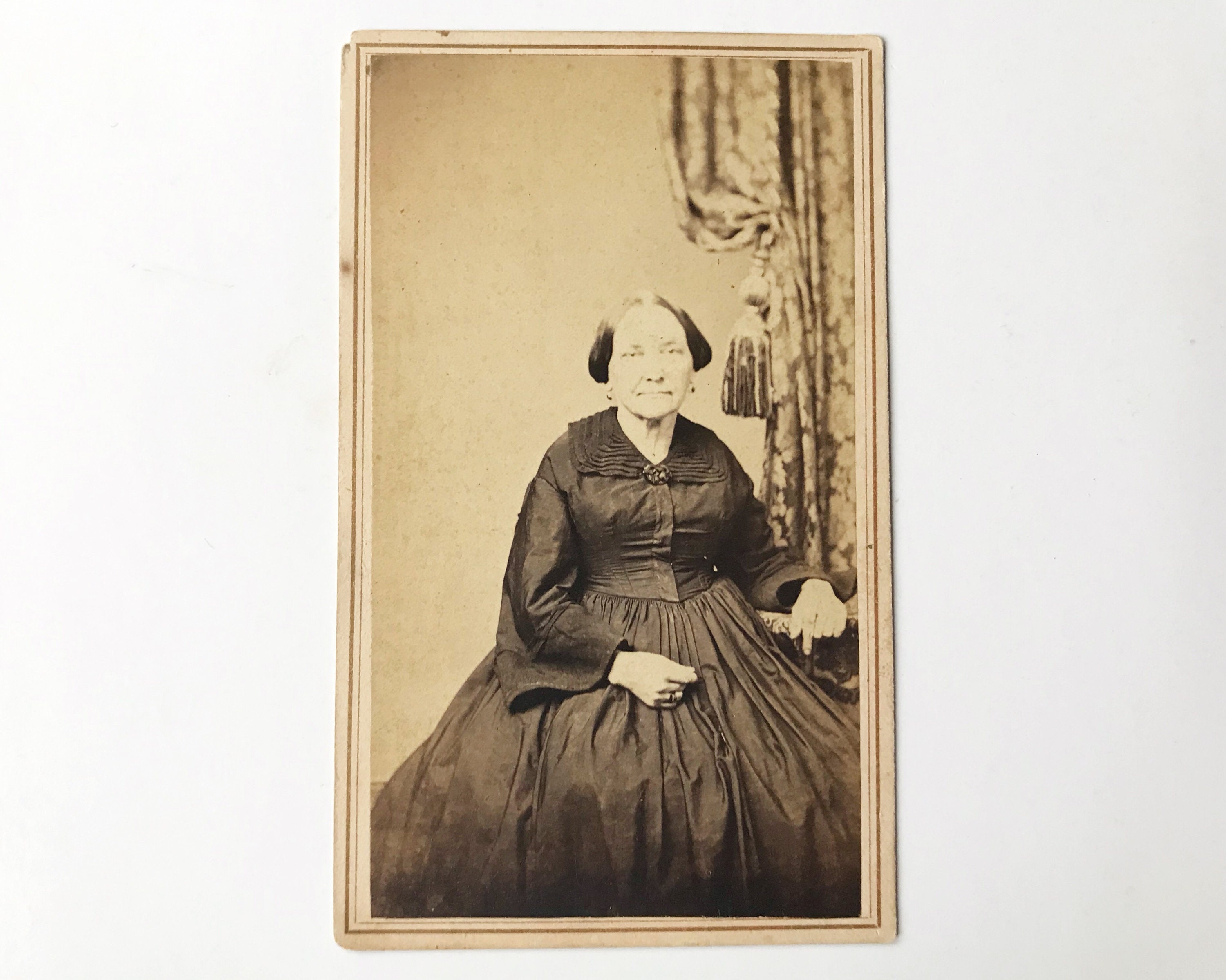 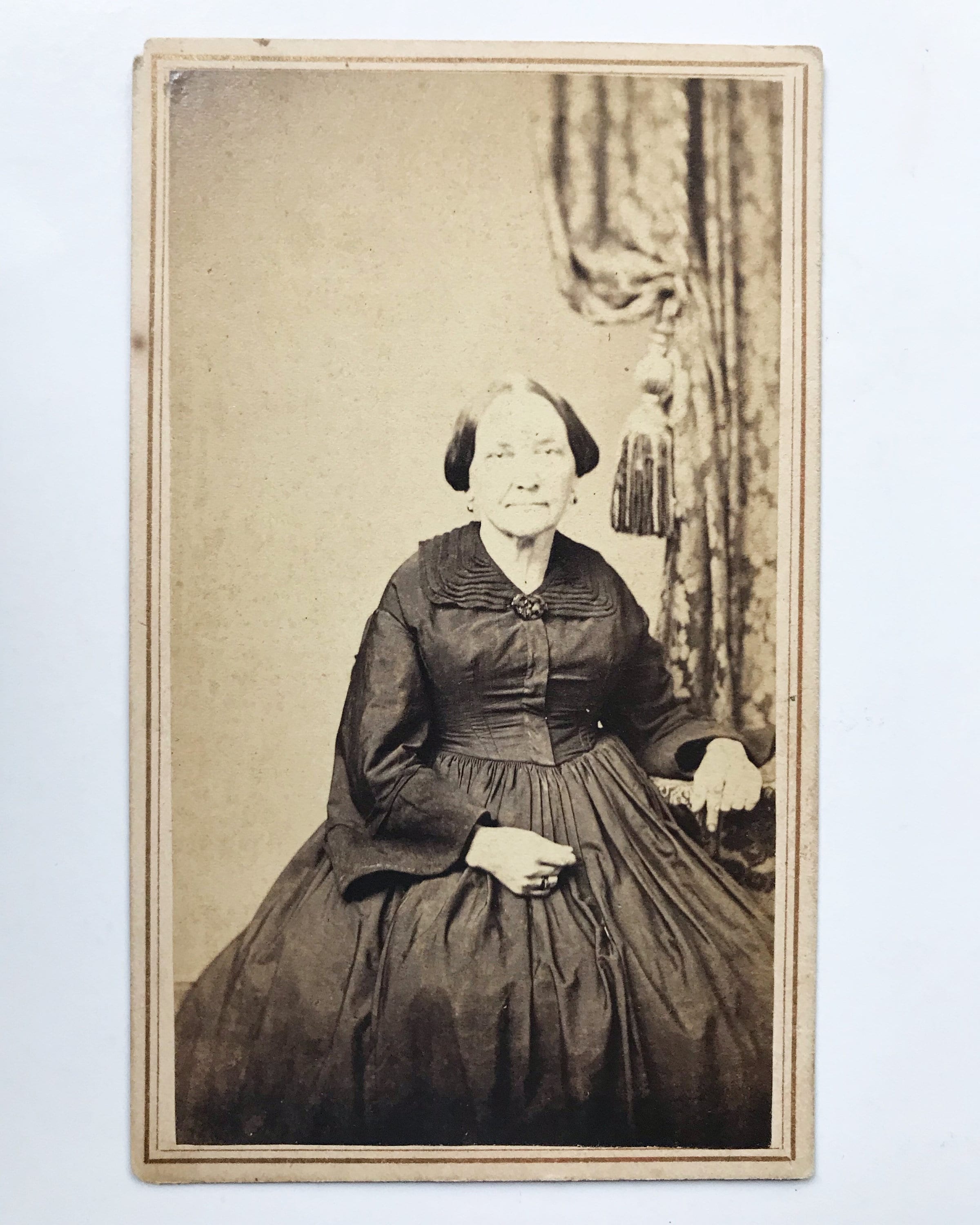 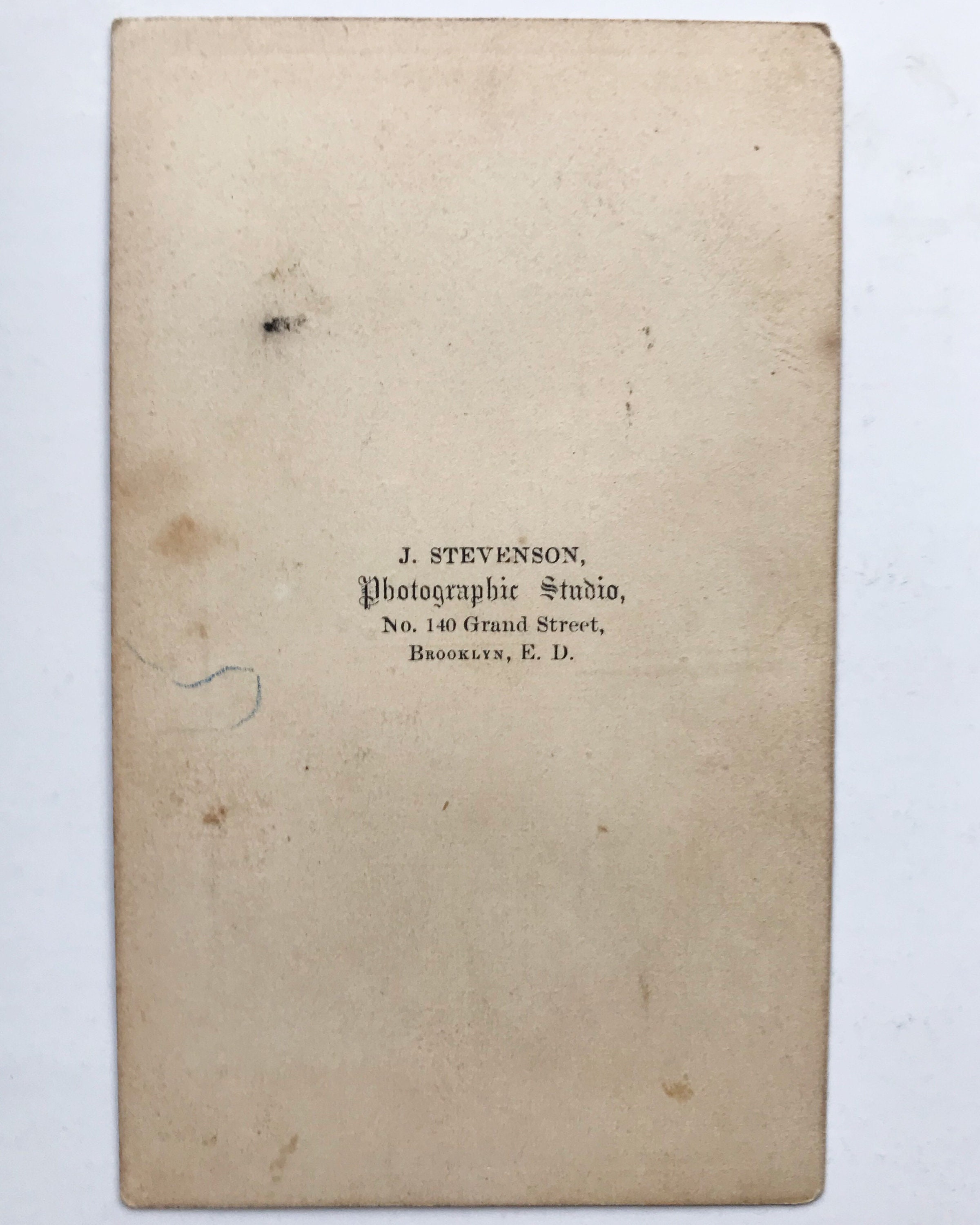 A CDV of a matronly older Victorian woman in Brooklyn, New York

A CDV of a matronly older Victorian woman in Brooklyn, New York. The studio named on the back of the CDV is "J. Stevenson, Photographic Studio, No. 140 Grand Street, Brooklyn, E. D.". Circa 1864-1868.