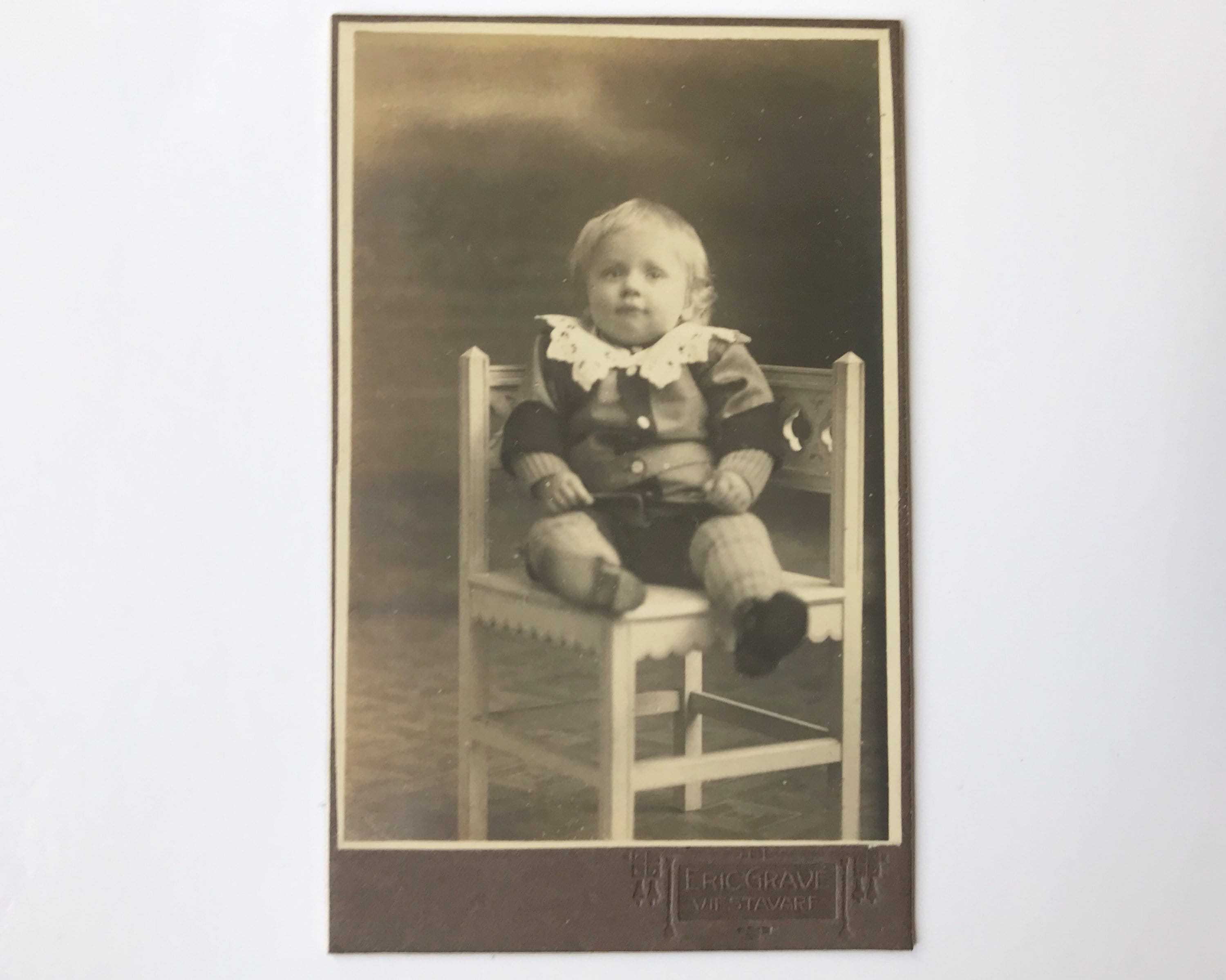 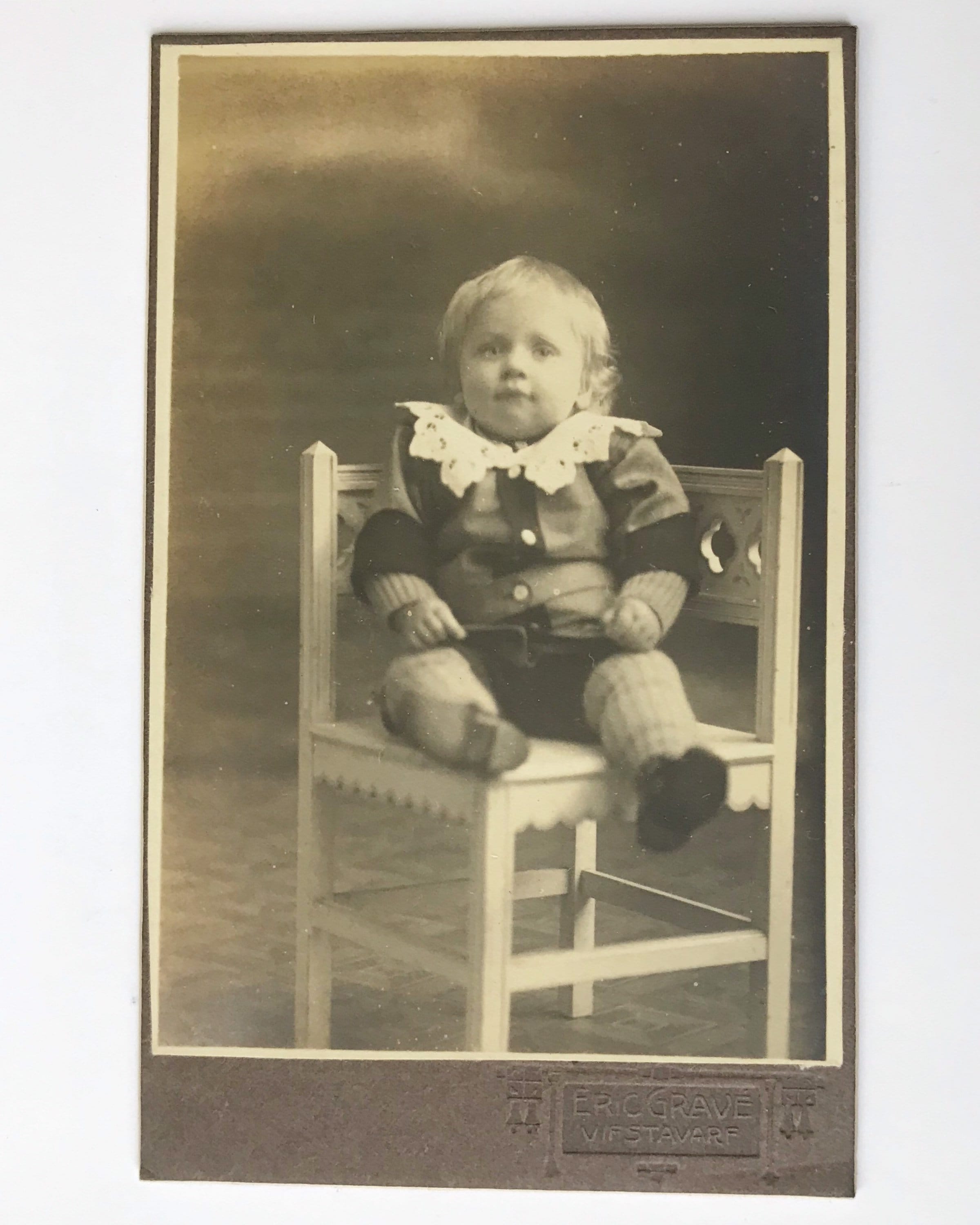 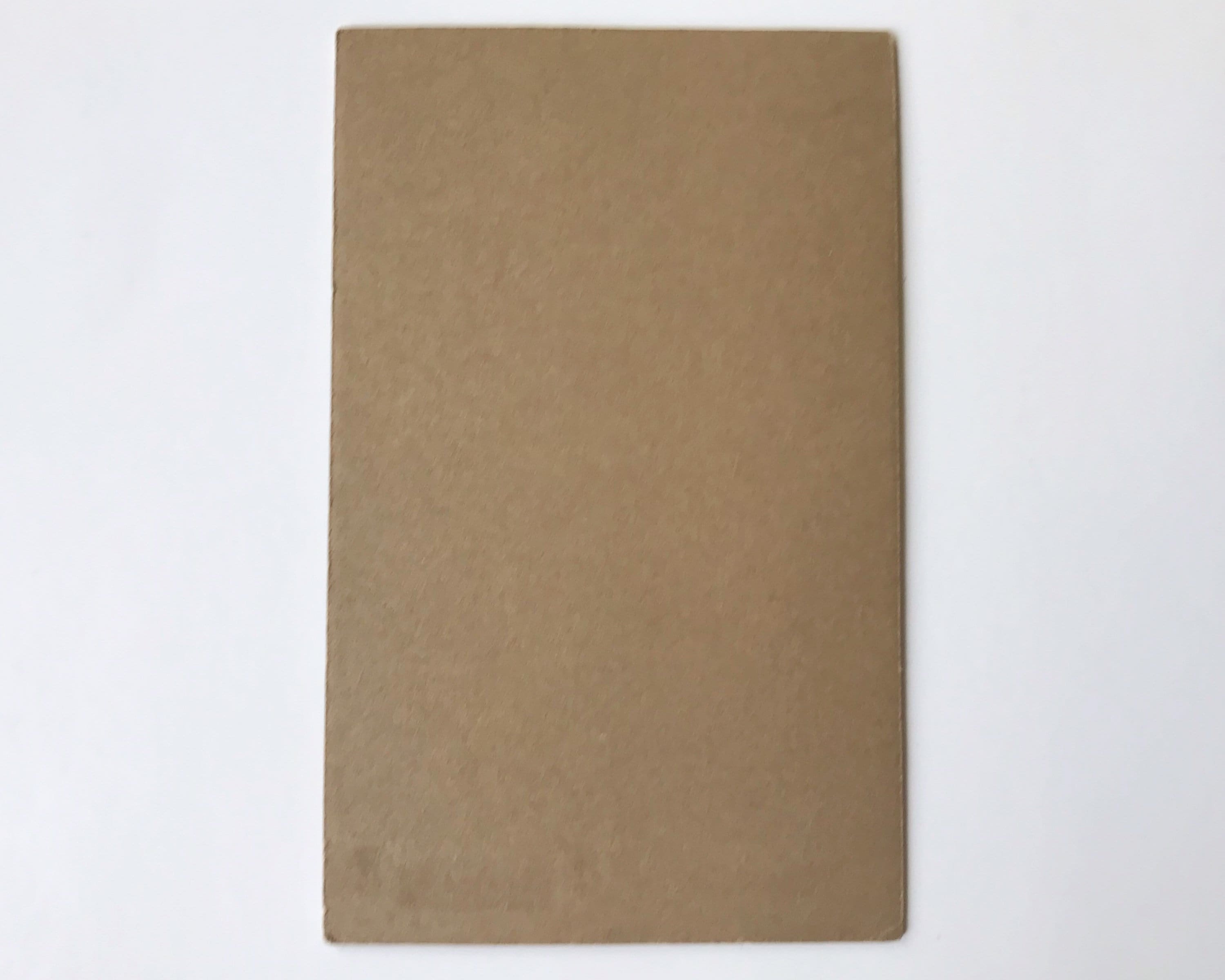 A Swedish CDV of a toddler seated on a chair. The child is elaborately dressed with a wide cutwork collar and knitted stockings. From the photography studio of Eric Grave, Vifstavarf, Sweden.