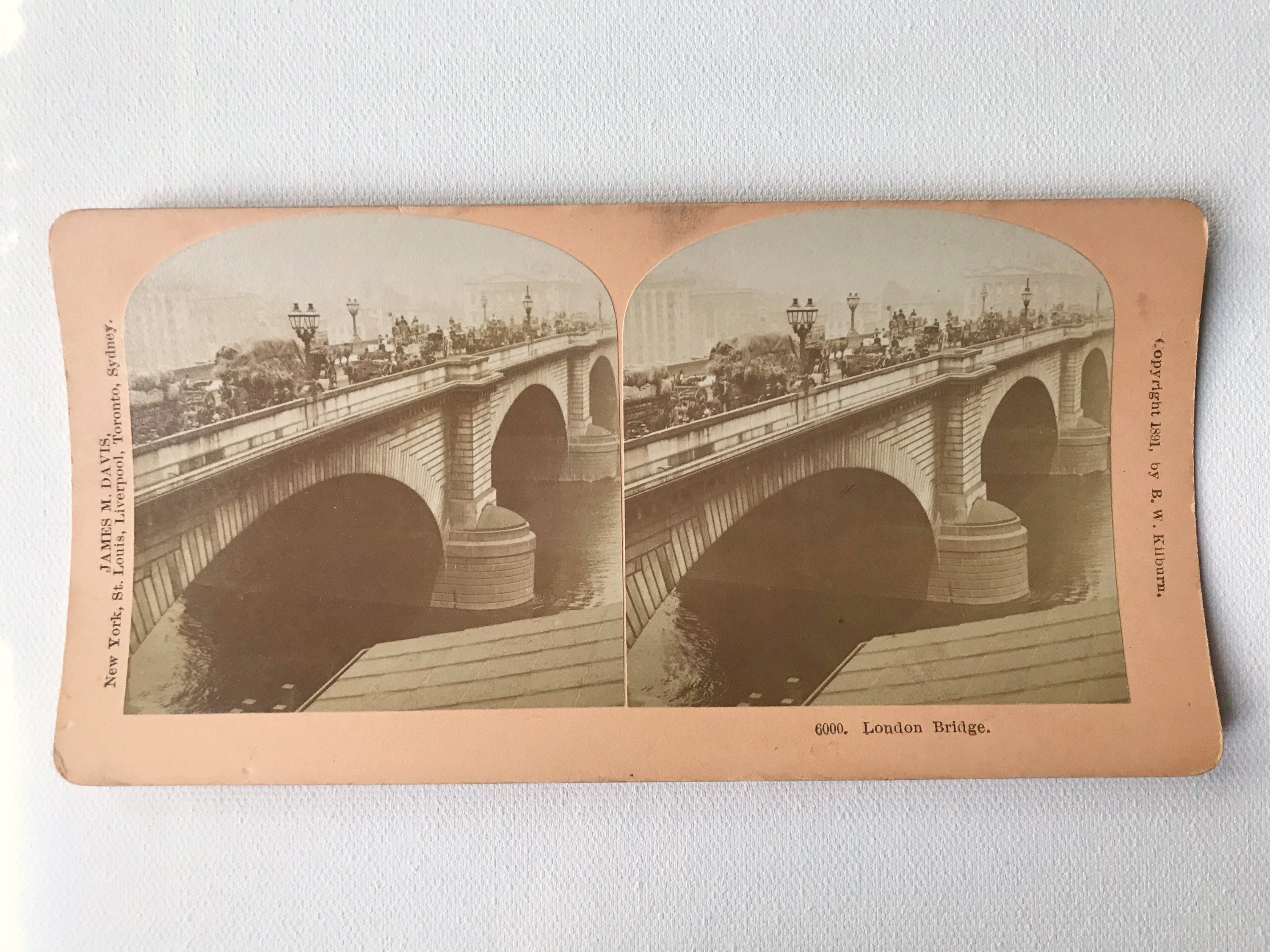 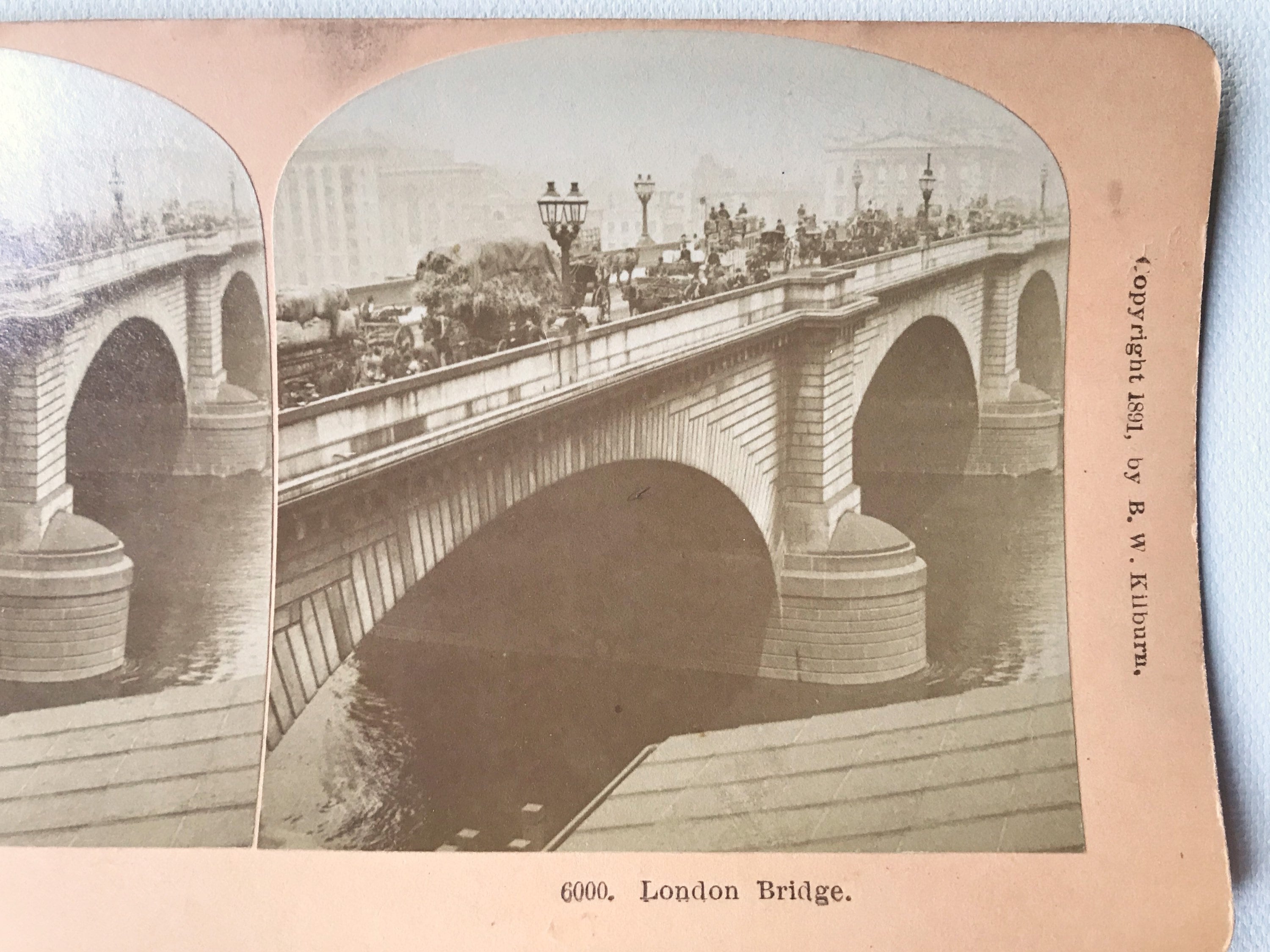 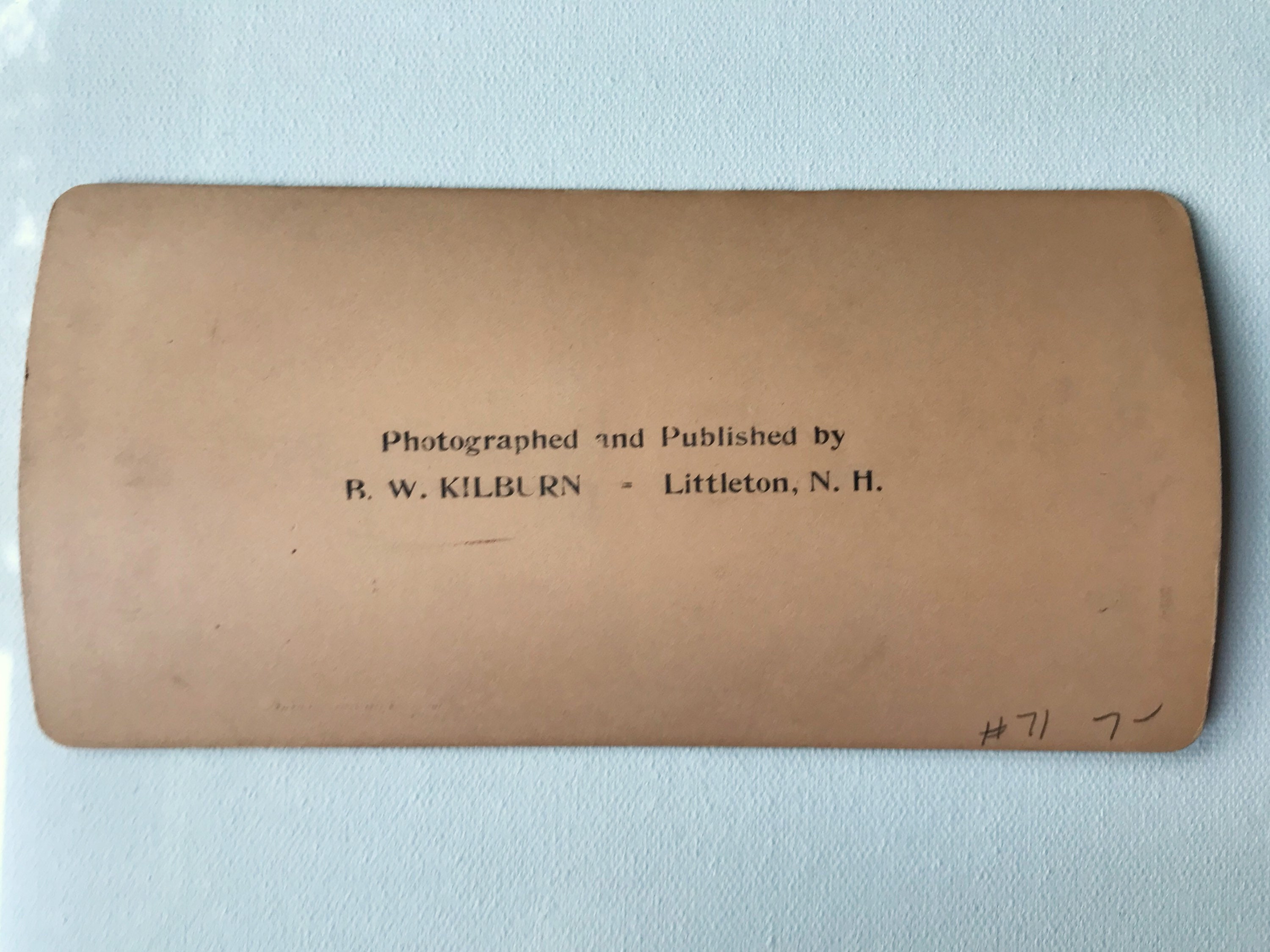 This is a view of the 'new' London Bridge in London, England. This version of the London bridge was constructed in 1831, and then replaced in 1968 by the modern London Bridge. The copyright for this card is 1891 and shows a great deal of traffic on the bridge including freight and a cart stacked high with hay. This version of the bridge was sold to Arizona and shipped there via the Panama Canal and then California and overland, and resides now in Lake Havasu City, Arizona.