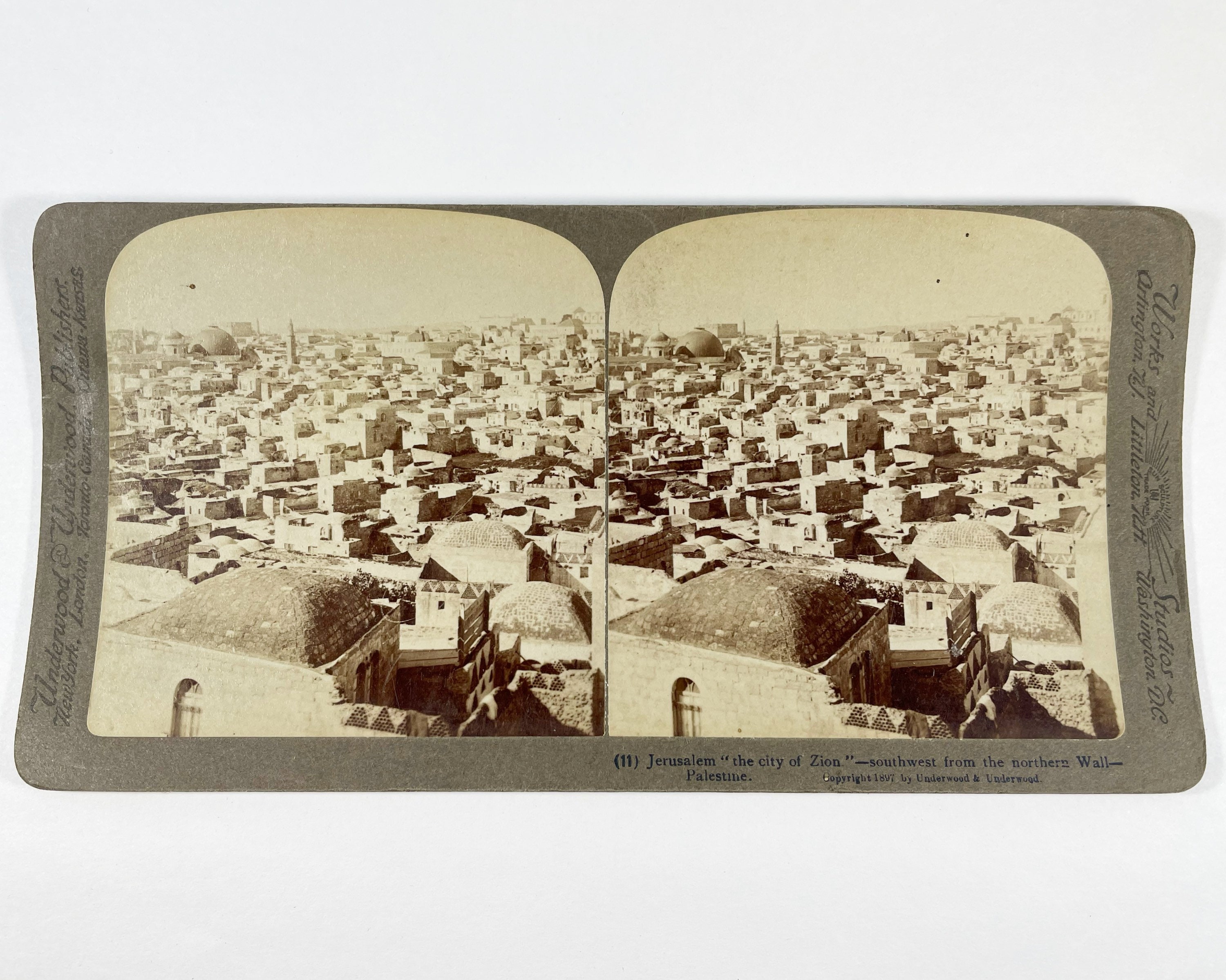 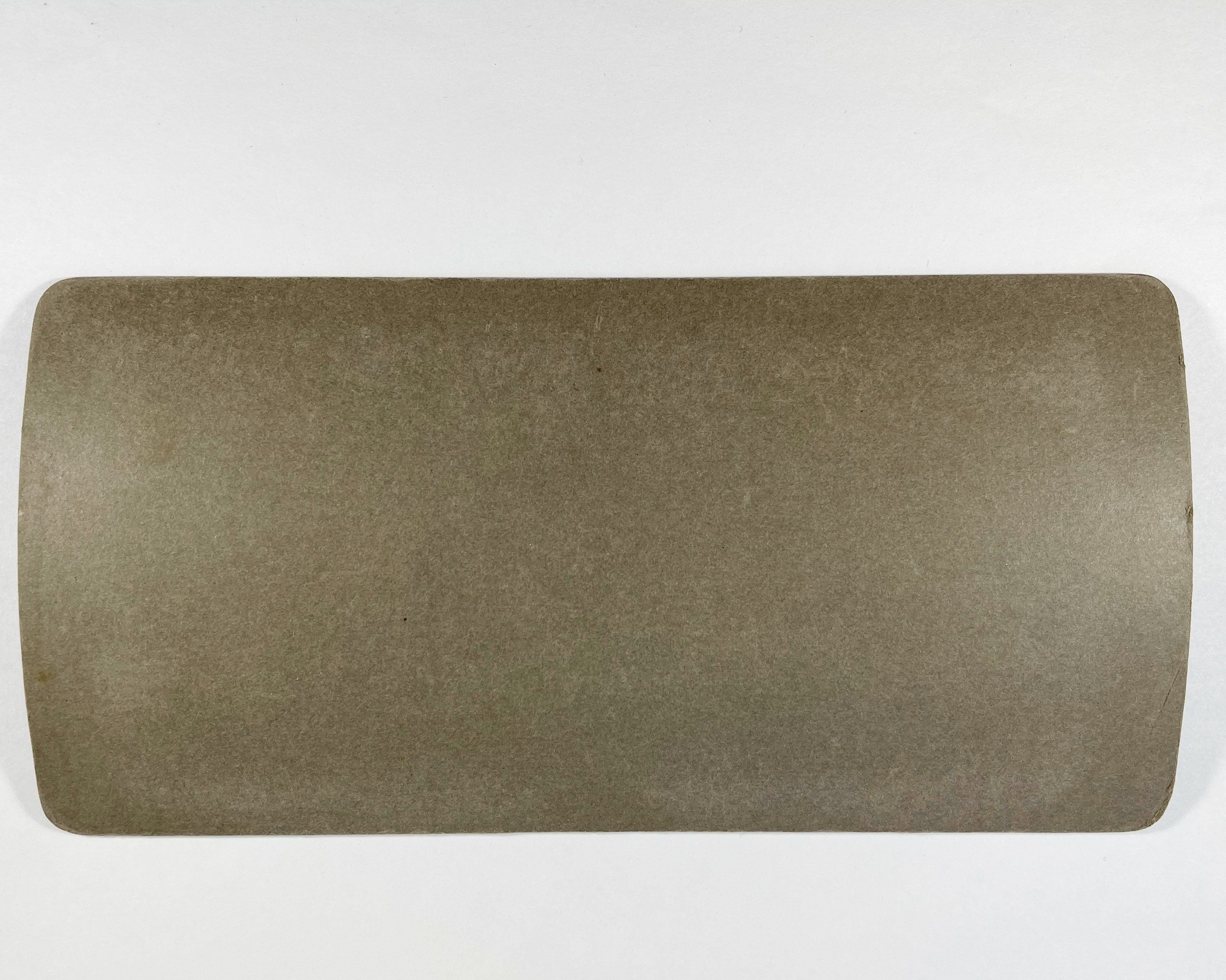 A beautiful image of Victorian Jerusalem. Titled "Jerusalem "The City of Zion" - southwest from the northern wall - Palestine. This one is copyright 1897 by Underwood and Underwood.

Underwood & Underwood was founded in 1881 in Ottawa, Kansas by two brothers. At one time they were the largest publishers of stereoviews in the world. In the twenties I believe they were acquired by Keystone, and by the forties they had ceased to exist. However their catalog of views is huge, and they also produced large thematic boxed sets.